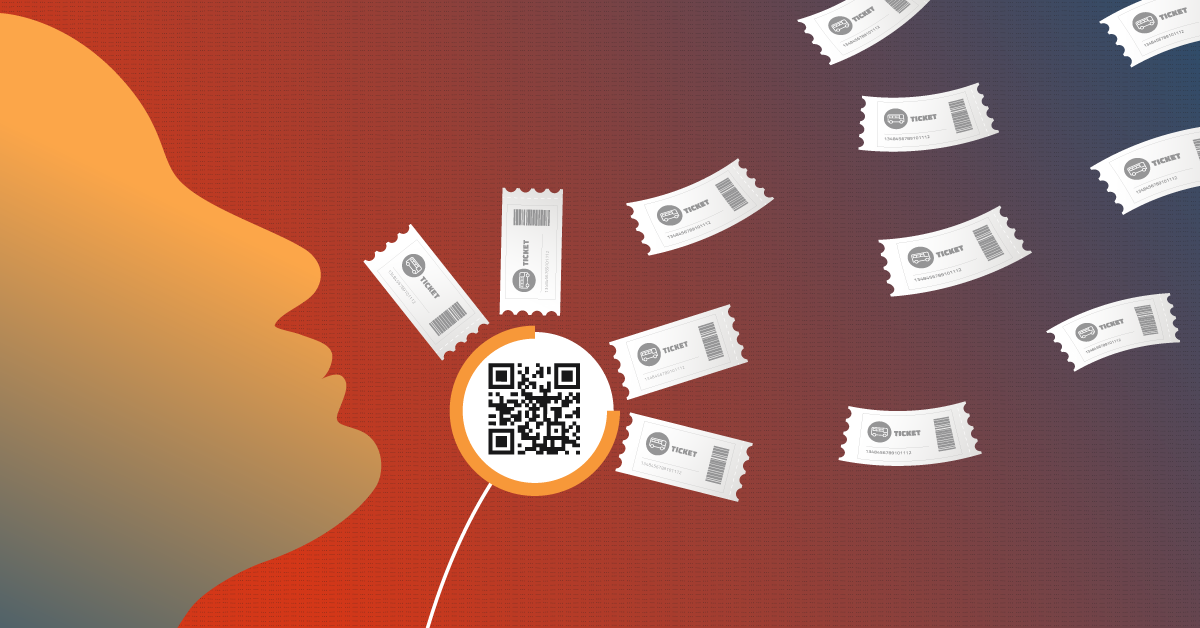 In the past decade, smart innovation has touched every aspect of people’s lives – improving their productivity at work, helping them communicate more easily, making their homes a space they can feel connected to even when they’re not in them. Getting from A to B has never been easier, with cities investing heavily in building multimodal networks, but having in mind the challenges of a growing population, customer satisfaction is in decline. How can smart ticketing innovations help?

The era of the paper ticket is coming to an end. While the paper ticket served its purpose in an environment where no other solutions were available, it certainly isn’t the most elegant way of inviting people onboard a vehicle. The costly maintenance of such a ticketing system – from ticket production to monitoring of effectiveness, combined with the frustration that it brings in numerous scenarios (such as lost tickets, poor validation experiences, even its high ecological footprint) has led us to search for a more effective solution within the realms of emerging smart technologies. The matter becomes even more pressing as the population and number of vehicles per capita in major cities around the globe continue to surge, posing a significant problem to the health of citizens.

As public transportation is an important part of people’s everyday lives, the transition between legacy systems and newer, smarter tech, should be implemented with care so as not to disrupt the normal heartbeat of the city. How can this be done?

Smart transportation ecosystems are being successfully implemented by integrating them with legacy systems to replace the old system over time. A vast majority of people are already using their smartphones on their daily commute, so the task of introducing mobile ticketing innovations will not be met with reluctance or suspicion. Currently, more than 45% of the global population uses smartphones, with that number expected to increase in the upcoming years.

From the first use of a mobile ticket, people are highly unlikely to want to go back to paper, simply because it’s more convenient – as their phones are already in their hands on their daily bus, train or tram commutes. What’s more, mobile ticketing allows people to integrate other modes of transportation in their commute, such as taxis, ridesharing, bike rentals, etc.

An inextricable part of the smart city revolution, mobile ticketing is already being implemented across the globe – in megapolises and in smaller forward-thinking cities alike. It allows for multimodal transportation models to be integrated into a single seamless experience, providing citizens with the knowledge and tools to move faster across the city. In addition to that, smart tech provides the local government with data concerning most used and underused lines so that more vehicles can be allocated when needed (thus reducing congestion), and underperforming lines can be cut (thus saving valuable resources).

Smart public transport systems are also easily integrated into other smart city systems like traffic monitoring and management, making navigating the city even easier and quicker. With this comes increased satisfaction of citizens and decreased ecological footprint. 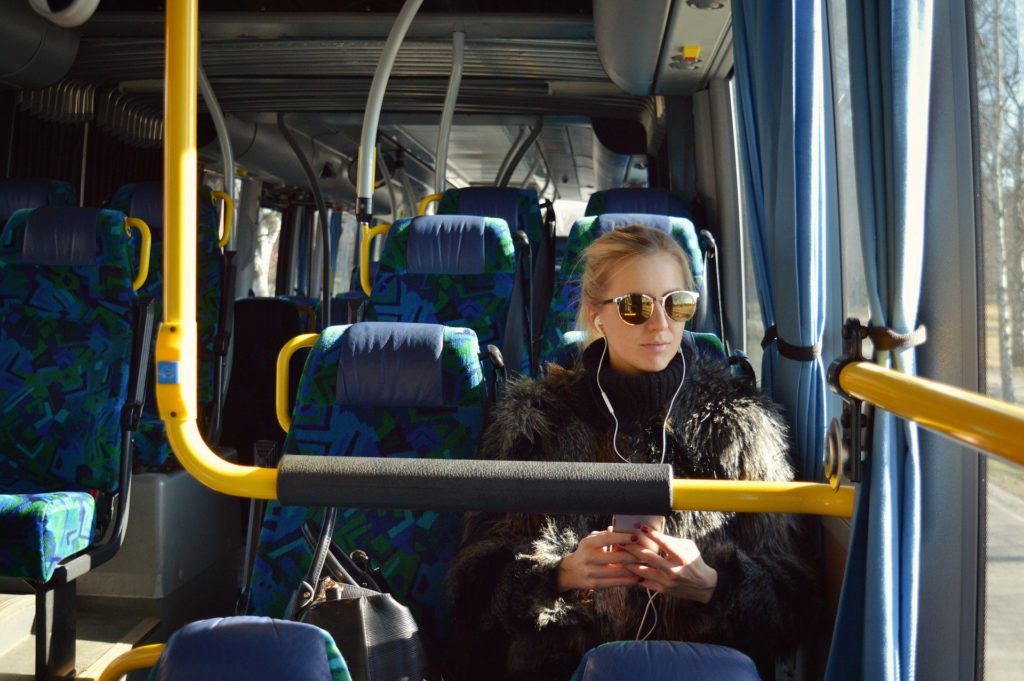 What does this ongoing change mean for transportation industries?

Cities that wish to move towards smart systems face different problems: inability to make a smooth transition due to technological restrictions of available resources; the need to invest large amounts of money over short periods of time to buy equipment; the need to re-educate public transport staff, as well as hire staff to work with the system’s backend; reluctance of the general public to embrace new technologies. While it’s inevitable that such a leap in the future will involve a lot of effort, there are solutions that facilitate the transition for all participants in the process.

One such solution is Modeshift. Modeshift is a multimodal smart system that allows for the easy integration of legacy systems within a broader, smarter and more connected public transport system. The transition is done quickly and efficiently, with no need of a special crew – everything is done by Modeshift’s team, and the resulting localised and adapted product is ready to be deployed in a matter of weeks. The software is easy to navigate, self-service and doesn’t require special skills to be operated with. Most importantly, there is no need to make large initial investments – in fact, there is no upfront payment for equipment or services, and costs can be covered by increased revenue and savings of the newly operational smart system.

The smart revolution is in full swing, with more and more cities already reaping the benefits of an integrated technological future. It’s your city’s turn to join in!