Telelink City
The Future Of Public Transportation: Trends of 2024 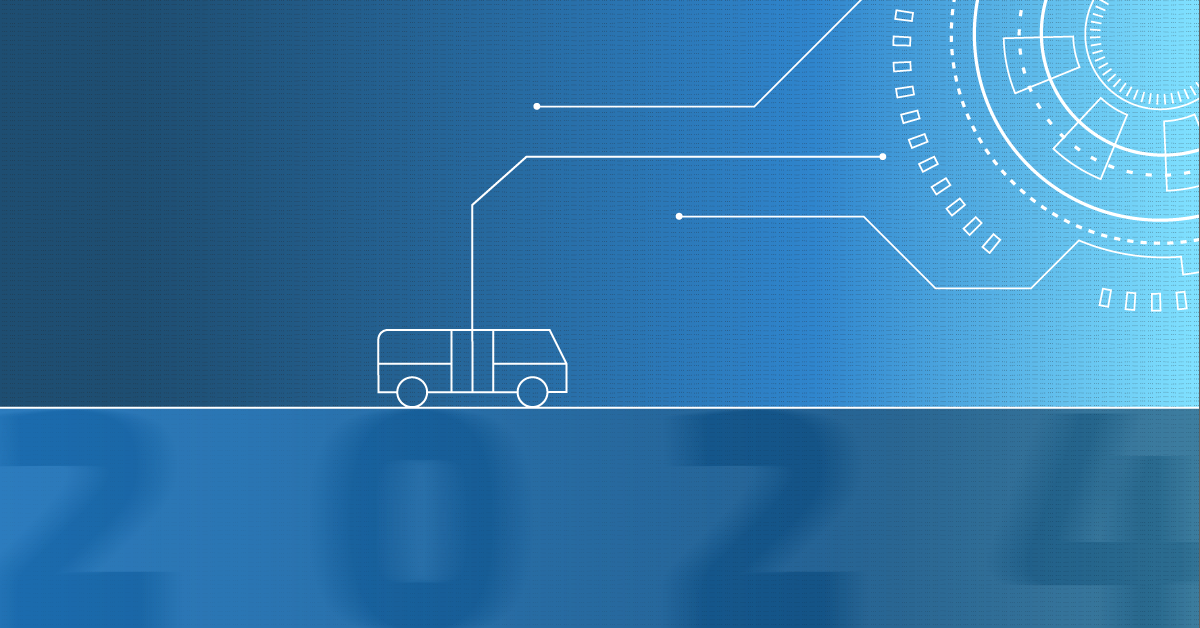 The Future Of Public Transportation: Trends of 2024

Growing population, demands for more modern solutions in the public transit domain, and advances in technology that facilitate the processes involved in the sector – all these and many more contribute to the explosive growth in the global public transit market forecast for the next few years. The Asia Pacific region, followed by Europe, are the trailblazers in innovation and improvement of their infrastructures, led by the desire to provide better services and curb CO2 emissions in larger cities. What will public transit look like in 2024? Let’s take a look!

What comes first – the highway or the cars? It’s easy to believe that the necessity to invest in new infrastructure is there because of the large number of vehicles. But there is another way of looking at this problem: what if we built more pedestrian zones and expanded the public transit options people can choose from? As UK citizens already know, this is a viable road to take. After the construction of a new road in Glasgow, car ownership in the area jumped. At the same time, a new guided busway with a parallel pedestrian and cycle path was constructed in Cambridge, leading to a decrease in car usage.

This comes to show that infrastructure investments matter. While it’s not always possible to improve the public transit system without the necessary improvements in the infrastructure, it certainly shines a light on the direction we need to take.

The future of Public Transportation

By 2024, public transportation will be much more tech-led; this one we know for sure. The smooth introduction of mobile ticketing and other smartphone-operated technologies to facilitate the daily commute, combined with the use of big data to optimise vehicle despatch, routes and schedules, will lead to a highly automated system. Smart traffic regulation will ensure the safe and efficient flow of vehicles, further making public transportation a better choice than cars.

What are the elements of strong technology-centred public transit systems?

Traffic congestions can slow down buses – and there isn’t always the option to create a light rail system. Smart traffic lights are a great way to control and optimise city traffic without having to expand the capacity of its infrastructure. The implementation of smart traffic management systems is already underway in many European cities, thus providing a better background for improvements in the public transportation system.

Finally, the introduction of strategically positioned new bus stops can make the whole public transit system more convenient. Placing interactive panes that help passengers plan their trip better, as well as ticket vending machines to facilitate their travel, can also play a part in recognising public transportation as a modern and user-friendly way to travel across the city.

Mobile ticketing is not a new technology – it’s been around for quite some time and has yet to be fully adopted to fulfill its potential. The recent pandemic proved to be a catalyst for this process, as more and more cities are exploring opportunities to make public transit as contactless as possible.

Account-based systems can add up to the value a passenger gets from public transport, but they can also boost the whole system’s efficiency. Collecting aggregated information can help city management make data-driven decisions that will reduce expenses, improve fare collection ratio and ultimately – make public transit an inseparable part of the city’s traffic ecosystem.

Micro-mobility, if integrated within the public transit system, has the potential to solve two issues at the same time.

First, it can help solve the first mile/last mile problems for cities that don’t have a fully-fledged transit system (or one that doesn’t have the potential to offer full coverage). By providing the much-needed means of transportation between public transit vehicles and the final destination of passengers, traffic can be reduced, parking spaces in the central areas of cities can be spared, and air pollution will be diminished.

Second, it may turn into a whole new system of transportation that substitutes public transit and cars altogether in certain areas. For this to happen, multi-modal solutions should be supported by an infrastructure that facilitates their use: separate bike/scooter lanes, as well as a ride-sharing and taxi platform integrated within the public transit platform so passengers can plan from the beginning to the end of their journey within one app, paying combined fares and saving money. If this infrastructure is good enough, it may prove to be a better solution for mid-range distances than buses or even the metro.

Multi-modality is an innovative way to work with what you already have to create an interlinked system of solutions. An app connecting all these modes of transportation can help passengers decide on the best route and mode for each trip – and get a better price each time.

With a forecast of 8.11% CAGR for the period, public transit is becoming one of the most important parts of urban development. The shift towards digital solutions will most probably be accelerated by the COVID-19 pandemic, putting more pressure on transit agencies to move forward with upgrading their legacy systems. One thing is for sure – the future of public transportation is bright and full of innovation.